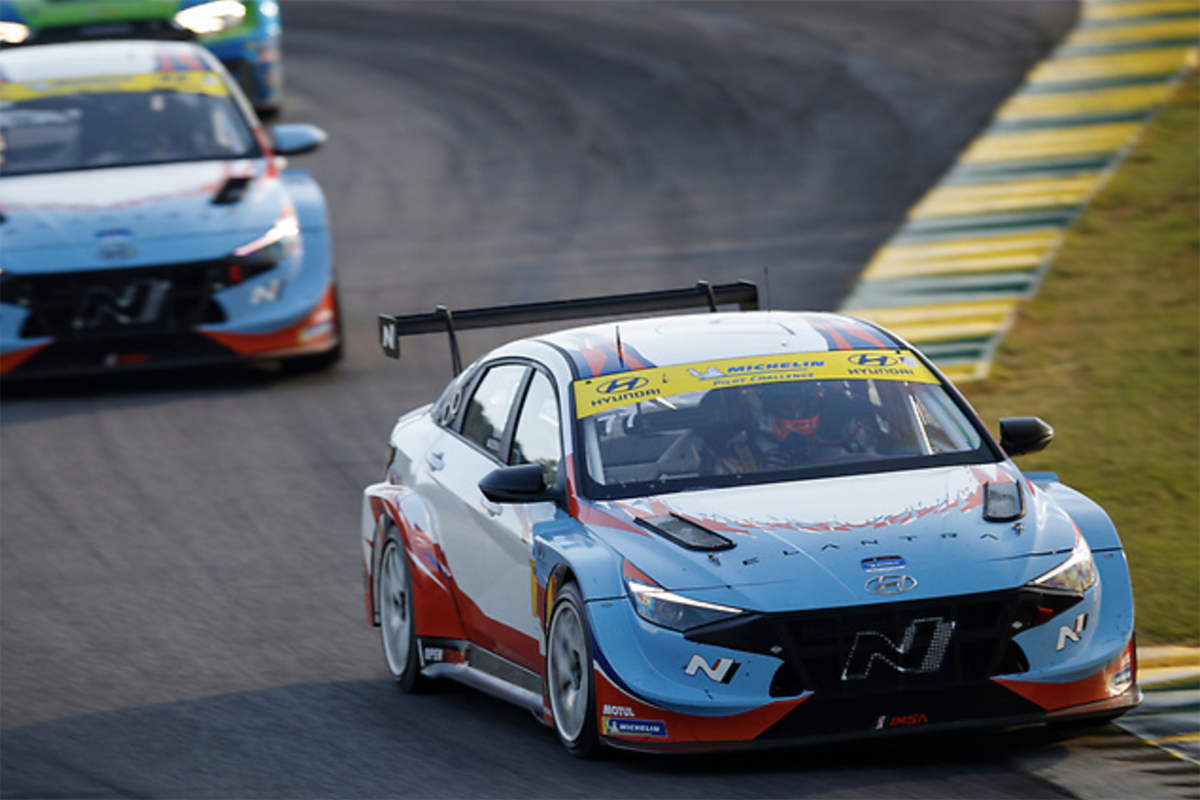 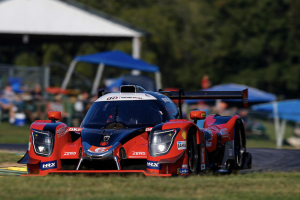 It will be a busy weekend at the famed Michelin Raceway Road Atlanta for Tyler Maxson. Competing at his hometown track, the teenager will pull double duty competing in both the IMSA Michelin Pilot Challenge with Bryan Herta Autosport and the IMSA Weathertech Championship with Performance Tech Motorsports. Set to tackle the Braselton, Georgia facility over the four-day event, Maxson will look to benefit from ample track time.

“I love Road Atlanta and the fact that I have the opportunity to compete in two different series in the final event weekend of 2022 is awesome,” expressed Maxson. “Mason Filippi and I will be looking to conclude the Michelin Pilot Challenge with a win while I look forward to also racing in the Weathertech program and evaluating all of our series and team options for 2023.”

Showing speed in whatever vehicle he gets behind the wheel of, Maxson and Filippi are four-time pole position winners this season in their #77 Bryan Herta Autosport Hyundai Elantra. While victory has eluded them, the duo is aiming high this weekend during the Fox Factory 120.

Maxson added, “We have several options for 2023 and multiple different programs that we are evaluating. I think this weekend could be the opportunity to try and turn some heads and that is the number one goal.”

“The team has a similar mindset to mine and the goal is to win,” explained Maxson. “We have a great team behind us and while I will be looking to gain experience in an LMP3 machine, I will be pushing not only myself but also Dan and Cameron for a podium result or class victory.”

Set to hit the track on Wednesday, Maxson will compete in the two-hour Fox Factory 120 on Friday afternoon before taking the green flag on the ten-hour Motul Petit Le Mans just after noon on Saturday. Stay tuned to the Tyler Maxson Racing social media pages for news, information, photos and results from the event weekend.